When Does Mosquito Season Start?

When Does Mosquito Season Begin in the Midwest?

If you’re like most people, you probably don’t start thinking about mosquitoes until your outside and you get a red itchy welt on your skin letting you know the mosquitoes are out. While mosquito season is usually associated with hot summer months, that’s typically the peak of the season. Mosquito season actually begins much earlier than the hot summer months and goes through fall.

So When does Mosquito Season Start?

There are a couple of different factors that go into mosquitoes emerging such as the species and temperature. 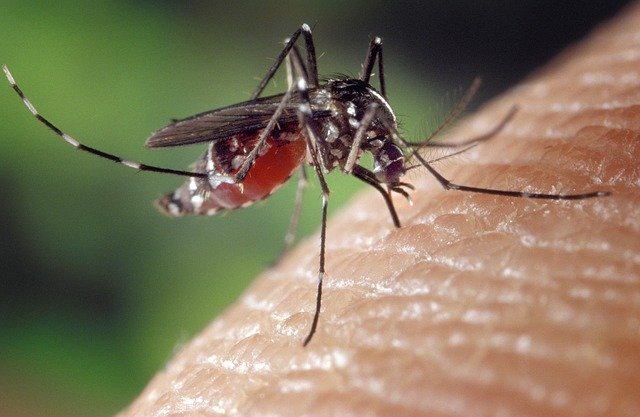 Some mosquito species will hibernate during the winter months and re-emerge when the warmer weather begins, while other species will hatch in spring from eggs previously laid in the fall. Generally, mosquito activity will begin once we have a couple of days when the temperature reaches 50° F. As the temperatures continue to rise, the mosquito population will also increase. This is why in the peak of the hot summer months we see the most mosquito activity.

As you could expect the warmer the climate the earlier and longer the mosquito season.  Luckily for us in the Midwest, we have a pretty mild mosquito unlike some other regions like Florida, Texas, and parts of California. Our mosquito season generally starts mid to late April but this can vary year to year depending on the environmental conditions.

Got questions about mosquitoes or the mosquito season? Reach out to us at Help@surethingpc.com or give us a call at 513-247-0030.